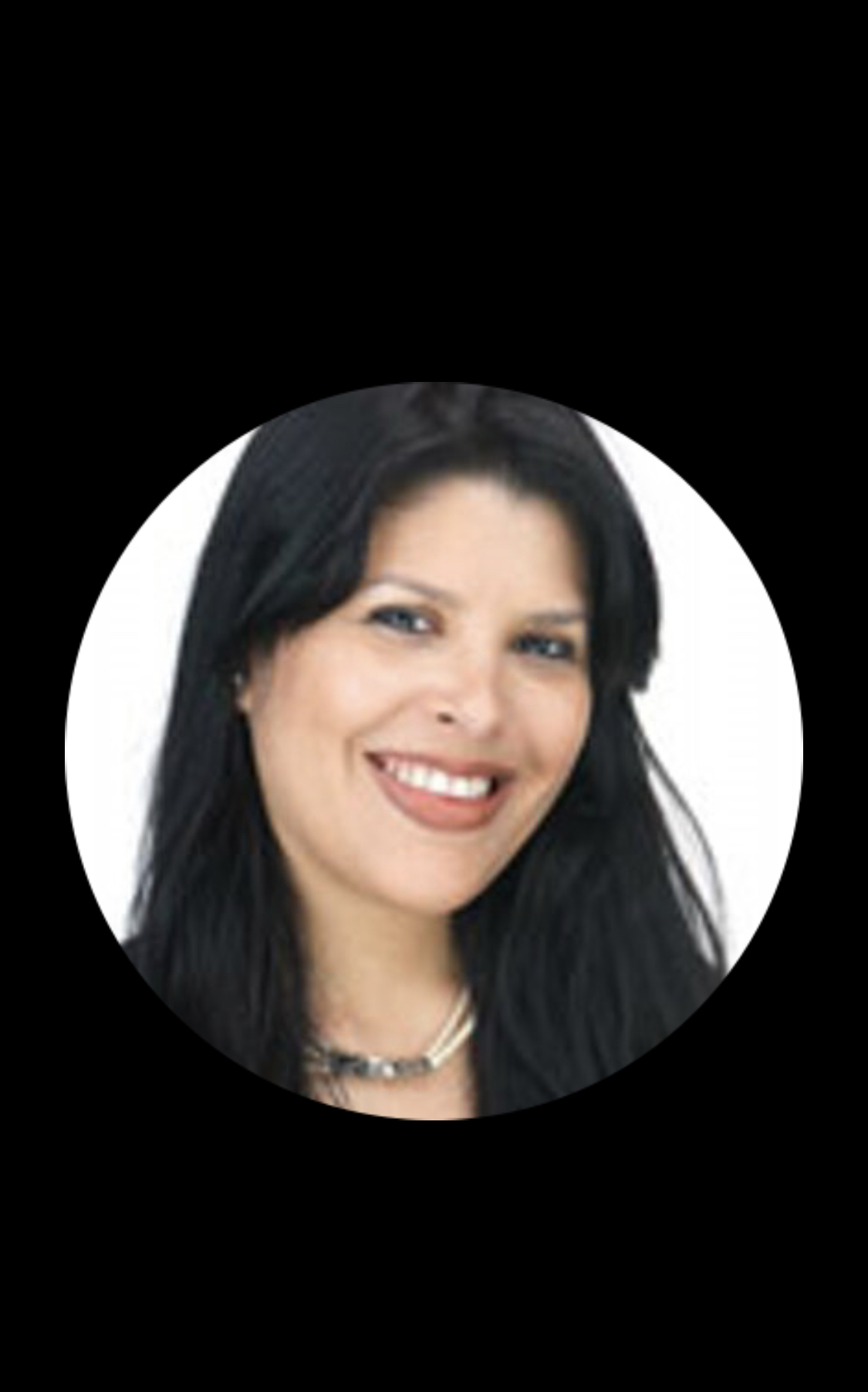 Johanna Castillo is a Senior Agent at Writers House Literary Agency. A seasoned professional in the publishing industry, Johanna was formerly Vice President & Executive Editor at Atria Books/Simon and Schuster and Editorial Director of Atria Español for nearly fifteen years. In that role, she acquired and edited forty-one New York Times bestsellers by multiple national and international bestselling authors including Isabel Allende, Colleen Hoover, Rachael Ray, Sara Shepard, Javier Sierra, Laura Esquivel, Armando Lucas Correa,Felix J. Palma, María Dueñas and many others. She is currently representing a wide range of important voices such as: Isabel Allende, Ana Castillo, Armando Lucas Correa, Justin Baldoni, Antonia Hylton, Rafael Agustin, Natasha Alford, Devin Allen and others. Johanna has been featured in the The Miami Herald, The Boston Globe, The Daily News, and in Publishers Weekly. She was featured as a “Mujer on the Move” by Latina magazine, named a 2005 Prominent Latina by El Diario La Prensa, and was named one of the 25 Most Powerful Women by People en Español magazine in 2016. She is also a board member of the Board of Directors of Poets & Writers.

If you think I would be interested in your work, please send me your query letter and the first 5 pages (or up to the first chapter) of your manuscript in the body of an e-mail (no attachments, please) to jcastillosubmissions@writershouse.com Thanks!