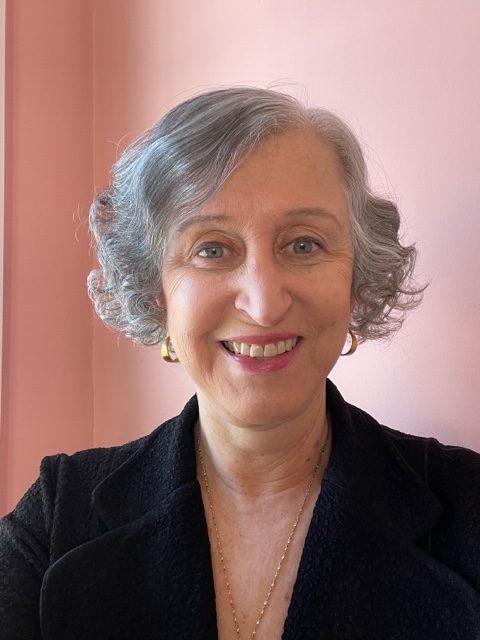 Joëlle Delbourgo is President and Founder. She represents a broad range of adult nonfiction and fiction. Her authors include New York Times bestselling fiction writer Ben H. Winters, winner of both the Edgar Award and the Philip K. Dick Award; Jim Obergefell, named plaintiff in the Supreme Court marriage equality case (Obergefell v. Hodges), Pulitzer Prize-winning journalist Debbie Cenziper; Dr. Michele Borba, award-winning educator and parenting contributor to The Today Show; New York Times bestselling authors Dale Russakoff; the late Dr. Susan Forward; memoirists Ariel Burger, Rachael Cerrotti, Ashley Rhodes-Courter, and Israel Meir Lau (former Chief Rabbi of Israel); classicist and historian Philip Freeman; true crime writer, James Renner; novelists Marilyn Simon Rothstein, Julie Valerie, Marj Charlier and Lindsey J. Palmer, among many others. Prior to founding the agency, Delbourgo was a senior editorial executive at HarperCollins and Ballantine Books, a division of Random House for more than two decades. Among the authors she worked with are Ken Davis, Abraham Verghese, Lee Smith, Barbara Tuchman, Carl Sagan, Robert Massie, James P. McPherson, Jim Davis, Sophy Burnham, Delia Ephron and Margaret George. She began her editorial career at Bantam Books, where she discovered and launched the Choose Your Own Adventure series for kids, which sold millions of copies worldwide. Joëlle holds a Master of the Arts in English and Comparative Literature with Honors from Columbia University, and a Bachelor of the Arts from Williams College, where she graduated Magna Cum Laude, Phi Beta Kappa with a double concentration in History and English Literature. Joëlle is as sought-after speaker, panelist, workshop leader and instructor at writing conferences. She has taught publishing and editing at Rutgers University to graduate students. She has lived on three continents, is fluent in French, and considers herself to be a citizen of the world. The proud mother of two millenials, she is an ardent student of Latin and ballroom dance and a dedicated foodie and accomplished home baker. To reach Joëlle, email her: joelle@delbourgo.com You can also follow her @jldelbourgo on Twitter and and Facebook, https://www.facebook.com/joelledelbourgoassoc, and see her latest sales on her Publishers Marketplace page

Please consult www.delbourgo.com and click on the submissions tab for instructions. Follow the instructions precisely for the genre you are submitting. Do not call or mail. No self-published books and materials. If we are interested, we'll respond within 60 days. If we do not respond, you can assume that we are passing.