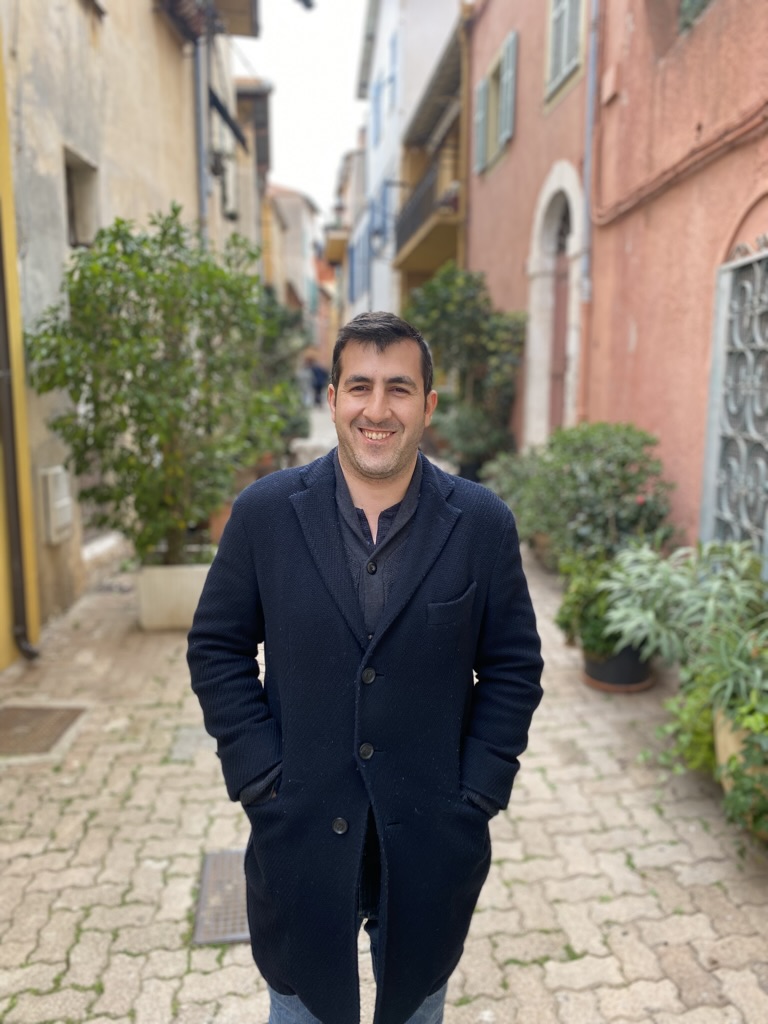 I represent a range of adult nonfiction, with a particular interest in food, science, and society. Sometimes those interests intersect, as in Larissa Zimberoff's Technically Food (Abrams Press, 2021), about the lab-driven future of food. Many of my books have a policy or advocacy angle, including Marion Nestle's Unsavory Truth (Basic Books, 2018), Michael Jacobson's Salt Wars (MIT Press, 2020), and Catherine Donnelly's Ending the War on Artisan Cheese (Chelsea Green, 2019). I'm on the lookout for more great place-specific food narratives, having sold a sake travelogue called Exploring the World of Japanese Craft Sake (Tuttle, 2022). There's more on my plate (pun!) than just food and drink. I'm arguably representing the opposite of food and drink with a book about fasting, called The Oldest Cure in the World (Abrams Press, 2022). I love working with investigative and longform journalists like Steve Hendricks. I'm also keen to represent more environmental and social issues books, having sold Mario Ariza's Disposable City (Nation Books, 2020), about Miami's sea level rise crisis, and If I Don't Make It, I Love You (Skyhorse, 2019), a collection of narratives from school shooting survivors. I've taken an interest lately in memoirs and memoir-ish projects, including Slow Cooked (University of California Press, 2022), in which Marion Nestle reflects on how she achieved late-in-life success as a leading advocate for healthier and more sustainable diets, and Missed Conceptions (Broadleaf Books, 2022), in which Karen Stollznow illuminates the shadow nation of the infertile throughout time and across cultures, and relates her own decade-long struggle to conceive. Prior to founding my agency I managed Oxford University Press's influential food and drink Companion series, multi-authored, subject-defining works that included The Oxford Companion to Beer (2011), The Oxford Companion to Sugar and Sweets (2015), Savoring Gotham (2015), The Oxford Companion to Cheese (2016), and The Oxford Companion to Spirits and Cocktails (2021). The series has won or been nominated for James Beard, IACP, Gourmand, and other food writing awards. While I enjoyed my time at OUP immensely, I wanted to represent my authors’ interests more completely. Since founding my agency in 2016, I can! I have a BA in English lit from Middlebury College and an MA in liberal studies from Duke University. I live with my fiancé in Washington, D.C., and travel back and forth to NYC often to meet with editors and visit family. In my free time I play an unhealthy amount of online chess.

Email me at max@sinsheimerliterary.com. Write QUERY and the title of your book in the subject line. In the body of your email tell me briefly who you are (including your publishing history – don’t be dissuaded if you are a debut author!), a short book pitch, and a plot synopsis/overview… i.e., the traditional query letter. Attach the full proposal, which should include a detailed TOC and a sample chapter. (Format your proposal as a PDF. This ensures that I can open and read the attachment from whatever device I happen to be on.) If you don't receive a response within three weeks, please resend your query and indicate that you're sending it again. I will try to read and respond to all emails quickly, but sometimes may need a second prompting.