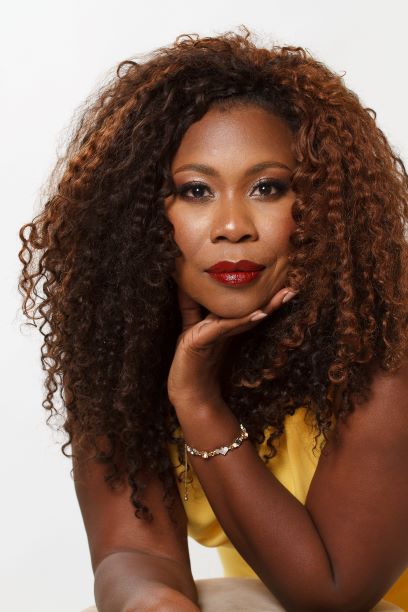 Ms. Regina Brooks is the founder and CEO of Serendipity Literary Agency in New York, New York. Serendipity Literary Agency is one the largest African American owned agency in the US and has represented and established a diverse base of award-winning clients in adult and young adult fiction, nonfiction, and children’s literature. Brooks represents many notable authors and illustrators whose awards include National Book Award, Newbery, Caldecott, Michael Printz, Pen Writers honors and winners of the NAACP Image Award, Edgar Award, Kirkus Prize and a host of others. Her clients have appeared in USA Today, the New York Times, and the Washington Post as well as on Oprah, ABC, NBC, CBS, CNN,FOX, MSBNC, TV One, BET, and a host of others. In 2015, Publishers Weekly nominated Regina Brooks as a PW StarWatch Finalist, and she was honored with a StevieTM Award in Business, a winner of the Stevie TM Award for Women, and Woman of the Year by The National Association of Professional Women. Writer’s Digest Magazine named Serendipity Literary Agency as one of the top 25 literary agencies. Formerly, she held senior editorial positions at John Wiley and Sons (where she was not only the youngest but also the first African American editor in their college division) and McGraw-Hill. She is the author of Essence Magazine’s quick pick children’s book, Never Finished, Never Done (Scholastic), Writing Great Books for Young Adults: Everything You Need to Know, from Crafting the Idea to Getting Published (Sourcebooks), and You Should Really Write a Book: How to Write, Sell, and Market Your Memoir (St. Martin’s Press). She is featured in books such as Guide to Literary Agents and the NAACP-nominated Down to Business: The First 10 Steps for Women Entrepreneurs, How to Build a Platform, and Bill Duke’s Dark Girls. Brooks is also on the faculty of the Harvard University publishing program, several low residency MFA programs, Writer’s Digest University and teaches annually at more than twenty worldwide conferences. She has been highlighted in several national and international magazines and periodicals, including Publishers Weekly, Forbes, Writers and Poets, Essence Magazine, Ebony, New York Times, Women on Writing, Writer’s Digest Magazine, The Writer, LA Times, and Rolling Out. Ms. Brooks serves as a board member for several organizations including the Association of Writing Programs, the Association of American Literary Agents, Literary Agents of Change, and is on the National Book Foundations Book Council. Ms. Brooks is the founder and Co-Executive Director of Y.B. Literary Foundation, Inc. (www.ybliterary.org), a not-for-profit organization designed to kindle a passion for literature within high school students and an appreciation for the possibilities and opportunities that reading can provide. Prior to her publishing career, she worked as an aerospace engineer and made history as the first African American woman to receive a Bachelor of Science degree in Aerospace Engineering from The Ohio State University. She is a graduate of The School of the Arts High School in Rochester, NY. She is a pilot and cofounder of Brooklyn Aviation. She can be found online at serendipitylit.com or through her social media series #booksbythenumbers @serendipitylit @reginalbrooks

Go to website and complete the from for submission