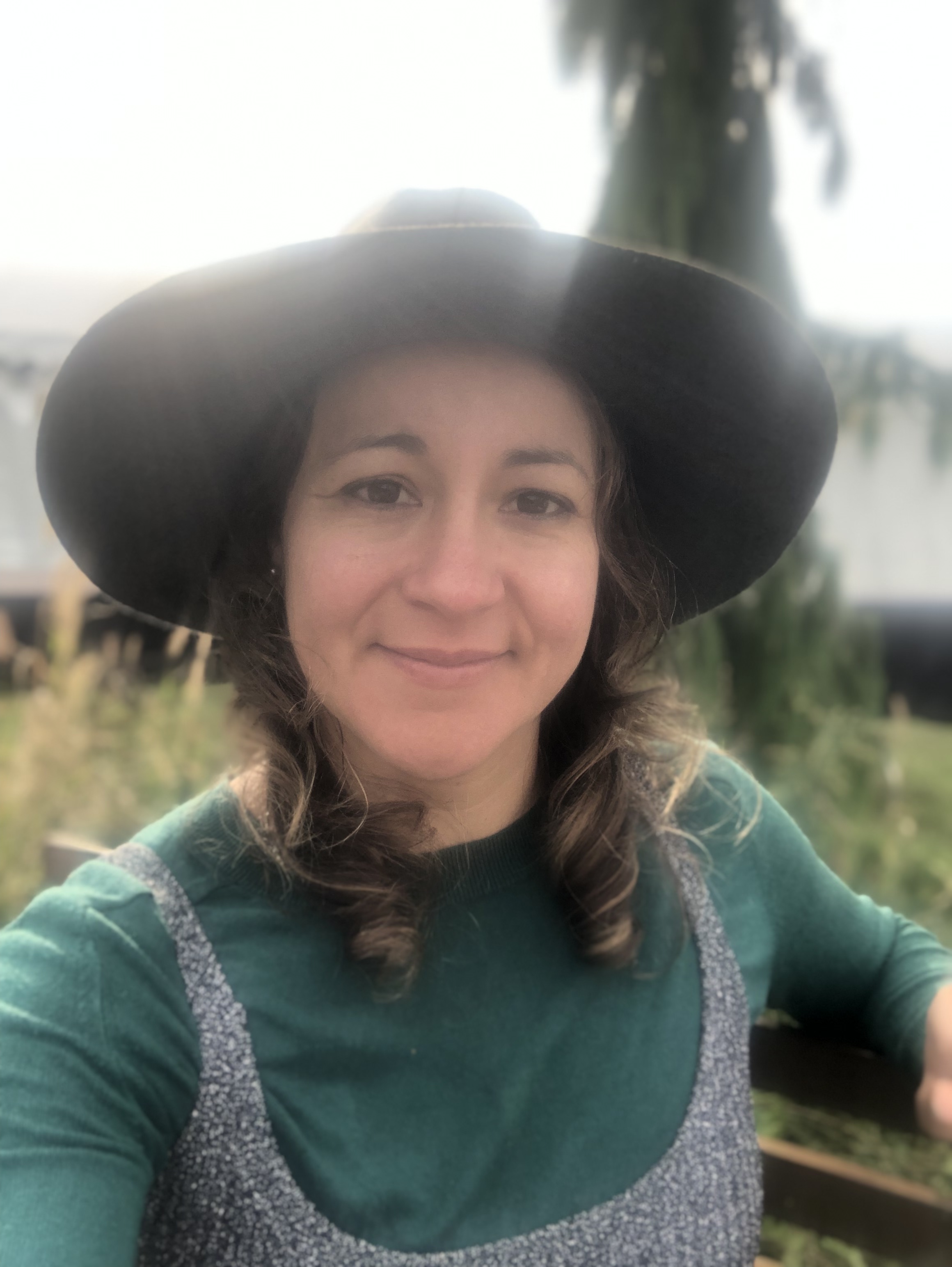 Soumeya Bendimerad Roberts joined HG Literary, where she is an agent and Vice President of Foreign Rights, in 2017. Prior to representing authors as a literary agent, Soumeya was a book scout at Sanford J. Greenburger Associates and began her career in the editorial department at an independent publishing company in San Francisco. She was agent at Writers House and the Susan Golomb Literary Agency, where she was also Foreign Rights Director, prior to joining HG Literary. Soumeya represents award-winning and best-selling authors in literary and upmarket fiction, narrative non-fiction, and memoir, including Tara M. Stringfellow, Rosalie Knecht, Debra Jo Immergut, Melissa Coss Aquino, Fernando A. Flores, and Sonora Jha, among others. She also represents select, quality realistic middle-grade and young-adult authors such as Ariel Kusby, Keely Hutton, and Achut Deng, in addition to a curated list across creative fields including design, craft, and lifestyle by makers such as Darryl Cheng, Rachel Corry, Luke Pyenson and Alex Bleeker, and Tuft the World. She is a member of the Board of the Association of American Literary Agents (AALA) and serves on their International Rights Committee. She also serves as a mentor in the Literary Agents of Change mentorship program. Originally from the California Bay Area, she is still drawn to the spirit of originality, diversity, and independence of the West Coast. She now lives in Brooklyn with her family.