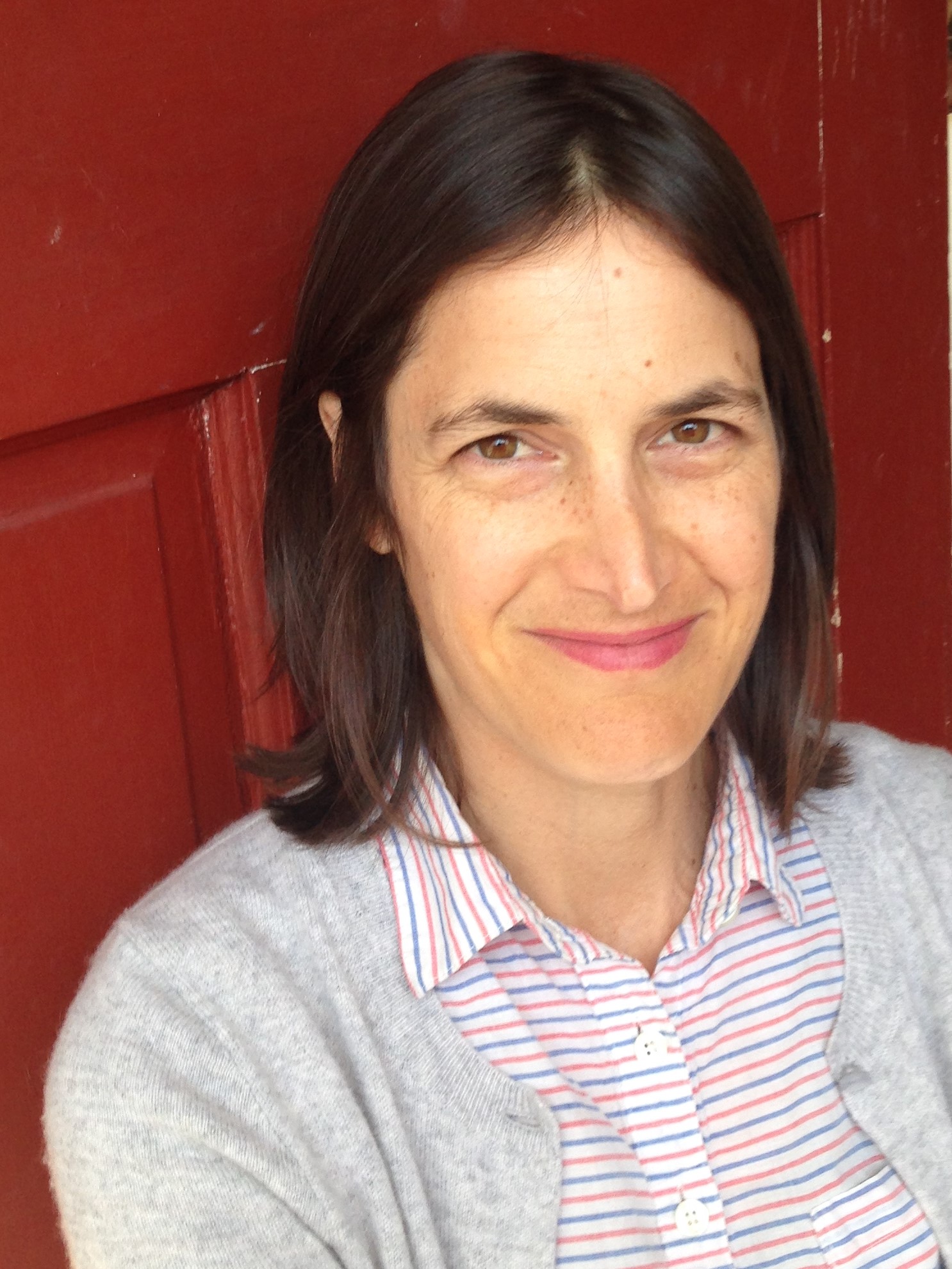 Danielle Svetcov is the author of Parked, a “quirky” “big-hearted” middle-grade novel that “explores what happens when homelessness and helpfulness collide.” Before Parked, Danielle wrote for the New York Times, U.S. News & World Report, Forbes, and the Chicago Tribune Magazine. She joined LGR in 2002. Books she rereads for love: I Capture the Castle, Lone Pilgrim, Jane Eyre, Devil in the White City, Undefeated: Jim Thorpe and the Carlisle Indian School Football Team. Audiobooks that she’s recently listened to (in the car) on rainy days: When You Reach Me, Naked, The Secret Garden, Becoming. Her clients tend to be oppositional but reasoned, serious but amused—preferring their rabbit holes deep. Her taste is reflected in the journalism and narrative nonfiction she’s sold, e.g. Deep: Freediving, Renegade Science, and What the Ocean Tells Us About Ourselves; its natural follow-up Breath: The New Science of a Lost Art; a cultural history of our bodies under water, Why We Swim; a refusal to be grammatically cornered, Semicolon: The Past, Present, and Future of a Misunderstood Mark; a refusal to be artfully ignored Broad Strokes; and a story of greed that threatens us all (where we least expect it), Kill Shot. Also, to offset the Victorian in her, she signs funny books, e.g. Skymaul: Happy Crap You Can Buy From A Plane; Look Big, a guide to surviving wild-animal close-encounters (which is funnier than you might think); Off: The Day the Internet Died; A Big Stink: A Tale of Ardor and Odor; and Minnesota-Book-of-the-Year nominee, The Annie Year, an ensemble novel that blurs heartland and heartburn. Of course, she has to eat, too… She represents an incredible stable of chefs, restaurateurs, and food/ag-thinkers—many of them IACP and Beard Award winners—including Shalane Flanagan and Elyse Kopecky’s New York Times bestselling Run Fast Eat Slow; Bryant Terry’s Black Food; Michelle Polzine’s Baking at the 20th Century Café; Russell Moore and Allison Hopelain’s This is Camino; Mark Bittman’s Bittman Bread; Sonoko Sakai’s Japanese Home Cooking; Stuart Brioza and Nicole Krasinski’s State Bird Provisions; and Brandon Jew’s Mr. Jiu’s in Chinatown. As if that’s not enough to sing about, some of her authors write AND illustrate. Like Avi Steinberg, Sophia Vincent-Guy, Keiko Brodeur, and Eugenia Viti. And then there are the books just around the corner, from: Rachel Gross, Joanna Robinson, Dave Gonzales, Beth Rodden, Diana Kapp, Diana Helmuth, Molly Huddle, Sara Slattery, Rick Easton, Melissa McCart, Andrew Hilleman, Will Cockrell, Rahanna Bisseret Martinez, Kristin Russo, Jenny Owen Youngs, Jodi Angel, S.P. Miskowski, Kirk Lombard, Mike Sacks, Jason Roeder, Irving Ruan, Geoff Herbach, and many others. Danielle is based in the agency’s California office.

Submit query and your non-fiction proposal or 50 pages from your fiction manuscript.